The History
The Land
The Chess
Press 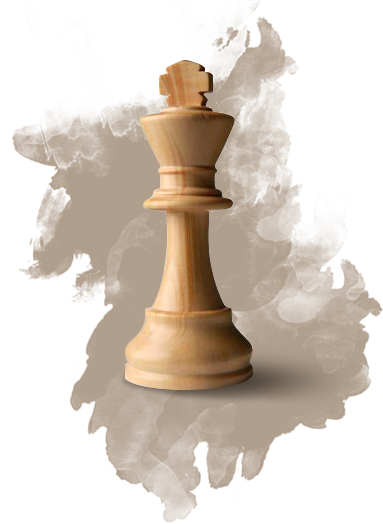 THE LEGEND OF THE CHESS

The history of the Pompili family is very antique, it sinks its roots in a past long over a Century. The story of its symbol, the white king of the chess, is mysterious.

According to the tradition the forefather, Ettore Pompili, was one of the most respected olive grover of the end of 19th Century: he was able to pull out the finest oil ever tasted in Sabina. One evening he received a strange letter from Don Virgilio: his land, on which there was an olive grove, was abandoned since his only nephew Antonio moved to the city to work in the trade sector and being alone and without children he wasn’t able to manage everything. Ettore didn’t need to hear it twice and made himself available. Virgilio, from his side, bestowed advices full of ancient wisdom coming from the past and taught him to play the chess, as he loved to repeat “The king is like the oil. If you want to conquer him you don’t have to omit any detail”. Fruits didn’t delay to come.

One bad day Ettore had to mourn his teacher’s death and surprisingly discovered that Virgilio handed on his whole farm. But Antonio that came back from the city, accused him of tempering and challenged him in a duel. Ettore, which was not familiar with arms, proposed him a challenge at chess. Antonio accepted, as long as he could have the white pieces and the first move. The challenge occurred in the town square, overcrowded as few other times ever. Ettore found out that Antonio was a wily opponent, but reminded Virgilio’s teaching and studied the chessboard with great care, discovering the weak point: the victory was so clear that even Antonio had to congratulate himself. Ettore, on his own, decided to honour the white king, so difficult to be conquered, making it the symbol of his olive grove.

Was it the real story? We don’t know. Anyway, history teaches that the Pompili family never ceased honouring Virgilio’s teaching: in the care of every single detail lies the secret to conquer the king of the table.